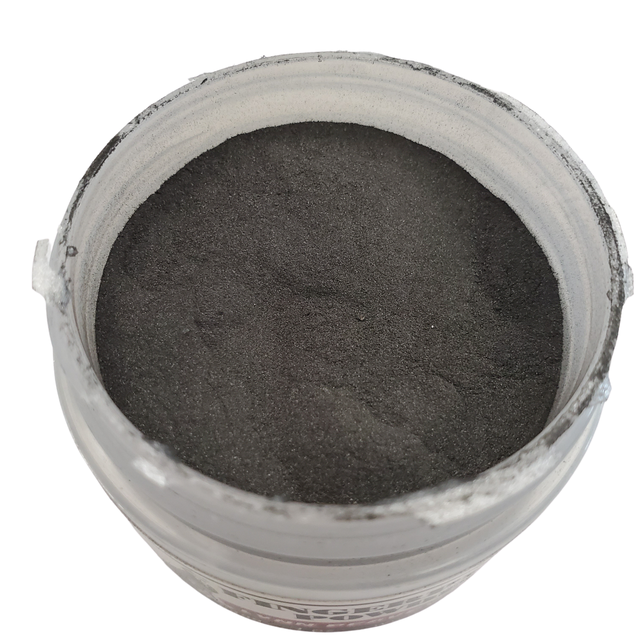 Adheres a bit less than Magnetic Jet Black. However, the adhesion to the background when developing prints on dirty surfaces is also reduced.